Entertaining the Masses with Hollywood Alicee

The world of entertainment is considered one of the most difficult fields to break into. Competition is fierce and abundant rejection, it’s enough to deter even the most optimistic of individuals. But if one can navigate the storm, they can truly enjoy the victories that come with it. As a member of the entertainment industry, Hollywood Alicee has seen all aspects of the industry. Having experienced the highs and lows, she’s seeking to add to her ever growing range of talents.

Hollywood Alicee is an entertainer, first and foremost. An alternative approach to the industry, she has utilized every opportunity that comes her way. Part of the ever growing field of entertainers, she knows the importance of setting yourself apart from the crowd. By broadening her range of talents, she has proven that she has the range in order to fulfill any role. It is this dedication to her craft that ultimately brought her into this industry. 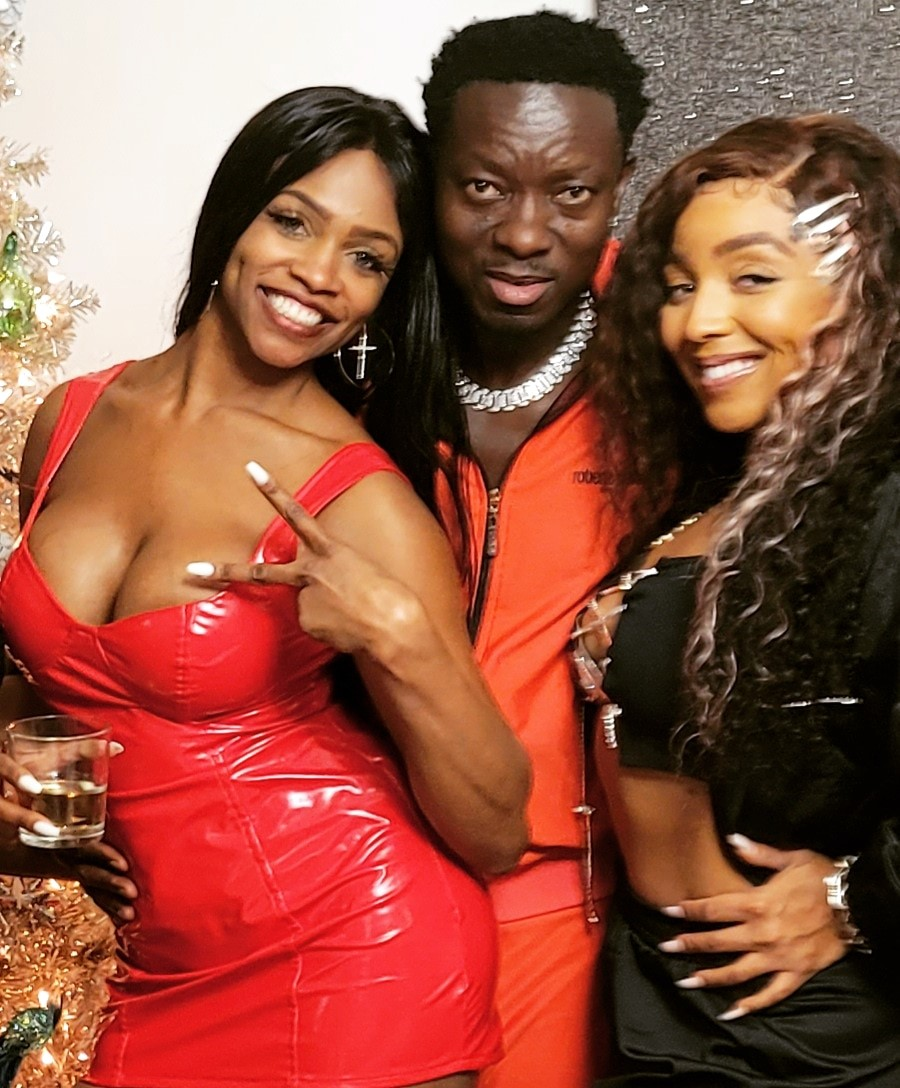 The road to success hasn’t always been apparent for Hollywood Alicee. Having her fair share of not only rejection, but also lack of support hindered her in her path. Born in Atlanta, the breeding ground of talent, Hollywood Alicee was originally camera shy. It wasn’t until she got her bearings in 2016 through modeling and acting training that she tapped into her potential. After that, there was no stopping her. Landing her first acting role in StepSisters, Hollywood Alicee experienced steady growth since then. Adding Fast and the Furious twice, Leisure Seekers, and Tyler Perry’s Haves or Have Not; she was well on the path to success. However, her personal life ultimately led her to take a leave from the industry. But she never stopped working, even when the odds were stacked against her. Her personal life took her to Manhattan where she took New York Fashion Week by storm. In addition, she also landed a spot in L’oreal’s color shoot. This serves as an example of the range of experience that Hollywood Alicee possesses.

Upon reaching Hollywood, Alicee already had significant experience in the field. However, tackling Hollywood would prove to be a challenge. But by relying on her experience within the field, she was able to weather the mundane storm. Ultimately this led to her reinventing her approach in the industry. Changing her sights, she sought work within the hip-hop community.

Best described as a glam model, Hollywood Alicee’s plays an important position in hip-hop music videos. Providing stunning visuals, she has further explored the world of entertainment. The music video for Pretty Girls is just the beginning of her new journey. Through her work as a video star and model, she is further adding to her stock of talents. A step in the right direction, she is grabbing hold of her opportunities and utilizing them in her favor. As she continues to further her career, Hollywood Alicee is seeking vast opportunities to put her on the map.

Hollywood Alicee continues to explore the entertainment industry with a thirst for experience. By doing so, she has enjoyed many rewarding experiences such as modeling gigs in addition to a project at the Playboy Mansion. The drive that she provides to the industry is more than just important, it’s necessary. Having what it takes, she continues to take her craft into new heights. Though she has experienced her fair share of downs, Hollywood Alicee depends on her outlook on life in order to ensure she always lands on her feet. By continuing to add various work experiences into her work profile, she  proves to be the essence of what it takes to survive in the world of entertainment. There’s not a shadow of doubt that Hollywood Alicee will one day make headlines everywhere.

Previous Article
Daybook: Not Your Kid Sister’s Diary
Next Article
The Secret to the Success of Hertelendy’s Wine
Copyright ©All rights reserved.