As revered American quarterback Joe Namath once said, “If you aren’t going all the way, why go at all?” This is the fundamental principle that guides rapper 201jah’s creative pursuits. Whether he’s writing, performing, freestyling in the studio, or planning his marketing strategy, 201jah believes in bringing your A-game to every new opportunity, living life to the fullest, and seeing things through to the end. 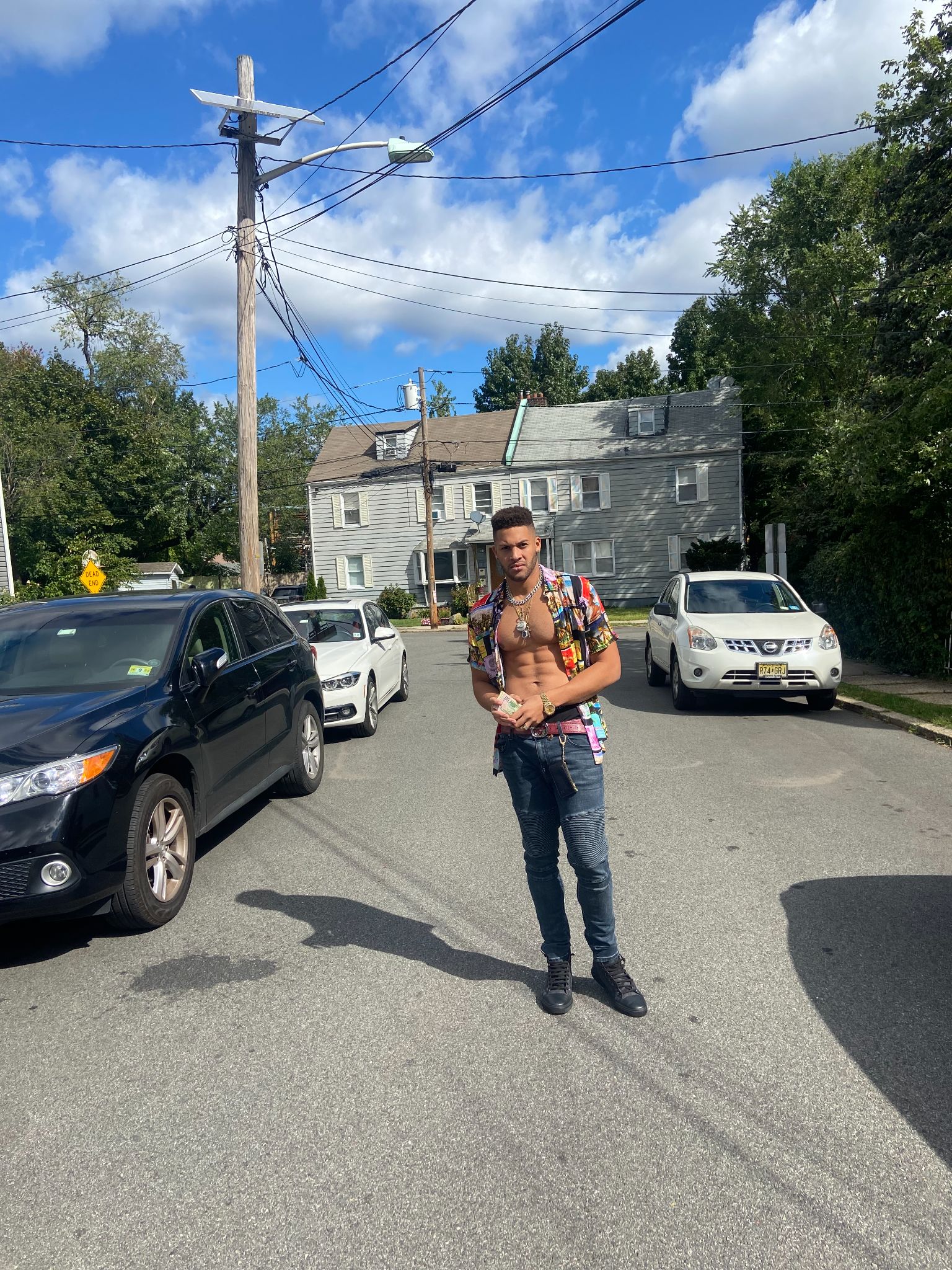 Looking back on his life and career, 201jah pinpoints a few major developments that shaped his outlook and his artistic approach. Playing on the varsity basketball team throughout high school guided Jah to cultivate a strong work ethic and networking proficiency. As for his artistic development, he points to the many artists that supported him throughout the early days of his career. “The people I came up with inspired me to write music and collaborate with other aspiring creators,” he recalls. “They encouraged me to find my creative voice and to put myself out there artistically, and that’s something I’m really grateful for.”

Flourishing in the Face of Adversity

201jah is no stranger to hardship and misfortune, but he’s never been one to complain or succumb to despair; in fact, he feels that his struggles have molded him into a stronger person and a better artist. Throughout his life, whenever he faced adversity or found himself in a difficult situation, Jah would be driven to work even harder towards his goals, whether on the basketball court or in the studio. “When things got difficult, I would channel my negative emotions into athletic or creative energy,” he explains. “Basketball and music have got me through some difficult times.” These experiences have resulted in what he considers to be some of his best performances and strongest works. Now, he welcomes challenges wherever they may come.

201jah is quickly making a name for himself, experiencing a rapid rise through the ranks of early hip-hop fame. His first full-length album, Jafet, was released in 2019. Since then, he has released almost two full albums’ worth of single tracks, EPs/LPs, and collabs. Jah has worked with a wide range of other artists including OTOK, King Flexxx, E the Don, MattiMula, PlayBoySaint, and Hazel, as well as several members of the 070 Crew, such as 070 Shake, 070 Hack, and 070 Bhee, to produce unique collaborative works, each blending 201jah’s distinctive style with that of his collaborator. 201jah and his team are always working on their next big project, whether it’s a single, an album, an LP, or a video — they love making music and they never want to stop.

A Musical Legacy Built to Last

A key element of 201jah’s success is his commitment to being bold and distinct in both life and music. The 201litnation brand has always been about dauntless self-expression. Jah reminds us that we shouldn’t be afraid to make a splash; if we have something to say or a story to tell, we should tell it boldly and truthfully. Expressing ourselves through art and music gives us a unique opportunity to share and preserve our experiences and perspectives; to be remembered. With one album down and well over half a million total streams, 201jah has already made significant progress towards the creation of a respectable musical legacy — but he’s only just beginning to make his mark on the world.

Previous Article
Foxville.app is the First Decentralized Farm Gaming NFTs on Solana
Next Article
FireStarter Projects — Welcome to the Metaverse