Tristan Bishop Pan: With Quantum Computing, Are We Unleashing Skynet? 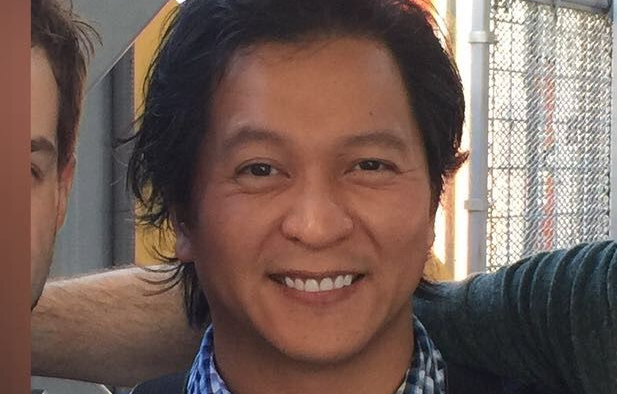 Most of us have at least heard of the Terminator movies, which explore a future Earth ruled by machines that hunt down and kill humans in their quest to extinguish humanity. Until recently, the idea has seemed pure Hollywood for those who work outside of the computer industry. The first Terminator was released back in 1984, when dial-up Internet hadn’t even begun yet. Audiences could be forgiven, then, for doubting that computers could take over the world. However, technology has rapidly evolved since the time Arnold Schwarzenegger first strode across the screen, Tristan Bishop Pan says, and now, with quantum computing, we just may have established the beginnings of Skynet after all.

The first quantum computer, you may have heard, was created in 1998, but the big news in 2019 was Google’s announcement that its own quantum computer solved in only 3 seconds what would take an ordinary computer 10,000 years to figure out. “This remains a game changer for humanity,” Tristan Bishop Pan believes. “You’re talking about technology that can process vast amounts of information, ‘think’ faster, if you will, and arrive at solutions far more rapidly than any other computer and certainly any human being.”

The rate at which a quantum computer can do this, Tristan Bishop Pan continues, means that it will ultimately become a learnable computer. “This leads to what some people are afraid of: that we have set off a snowball effect that will, God forbid, result in quantum computers becoming sentient.”

What does sentient mean, anyway? “I define it as the ability to self-preserve, so to speak,” Tristan Bishop Pan answers. “Does that sound far-fetched to you? Then think about this: if you have a computer that can do 10,000 years of computations in a few seconds, how long will it take before it becomes sentient? Before it becomes aware of its own existence? Before it has the ability to make choices? Are we really so far away from that happening?”

Tristan Bishop Pan states that today, we program computers to make choices based upon algorithm inputs of what is logical and not. “The roots are already there, and where will they lead us? What if what we are doing today means that the quantum computer will ultimately be both the savior and the destruction of mankind as we know it? Did we just create our own demise? Did we just make Skynet? It’s entirely possible.”

Tristan Bishop Pan adds, “But, here’s the thing: we’re going to do it anyway. There’s no stopping this. Quantum computing is here. It is going to change everything and not necessarily for the worse, depending on your perspective.”

Take, for example, truth. “What is most likely possible is that everything from honesty to lies is a computation,” Tristan Bishop Pan thinks. “There’s an entire field of science dedicated to trying to figure out when someone’s lying. Quantum computing can fix all of that.”

Imagine a world in which people can’t lie to you because your AI in quantum computing has not only figured out the mathematical computations of whether or not they’re telling the truth or not, it can even call them out on it, says Tristan Bishop Pan.

“With quantum computing, it will be possible to have wearable devices that can tell when someone was lying to you. The device will be able to scan the person’s emissions, their bodily functions, their heart rate, and their blood pressure, all at the exact same time,” says Tristan Bishop Pan. “Everything about that person will be storable in the cloud, and you will know exactly when they’re lying. Isn’t that both a revolutionary, fantastic world and a scary one at the same time? It will mean that we won’t have people get wrongly accused in court. We won’t have people lying to their spouses.”
Have you ever seen the movie TheInventionofLying? “With quantum computing, the world could become like that,” Tristan Bishop Pan suggests. “It would be a system that would allow us all to be honest, which sounds great. However, it would also take away free will. Quantum computing has the ability to take away your free will. For some people, that’s a super-scary thing. For others, it’s whatever. Which side of the debate are you on, and what would you like to do about it?”

Previous Article
Max Verstappen: Formula 1’s ‘bull fighter’ & the family that shaped himon December 9, 2021 at 12:08 am
Next Article
Covid: Plan B vote to be split into three amid Tory rebellionon December 11, 2021 at 8:15 pm
Copyright ©All rights reserved.